The Future of Diagnosing and Evaluating Alzheimer's Disease

Different forms of dementia have different pathologies (causes, processes, development, and consequences) and respond to different medications. Even within one type of dementia, there may be differences in pathologies that make one subtype more responsive to certain treatments than another. Correctly diagnosing the type of dementia and identifying individual differences in disease expression are very important for improving dementia care and refining treatment regimens to each individual. Additionally, it is important to detect dementia early in the disease process when symptoms are mild or not yet evident, with the hope of delaying or preventing disease progression. So how does one detect a disease before symptoms develop?

Advances in the detection of biomarkers (characteristics that can be measured and evaluated as indicators of biologic or disease processes or responses to treatment) can help with the early diagnosis and characterization of dementias.

Currently, the diagnosis of Alzheimer’s disease (AD) is often nonspecific and labored, as other disease processes need to be excluded before a diagnosis can be made. Even then, a specific diagnosis cannot always be made with confidence. Part of the problem is that few biomarkers are currently available for the evaluation of dementias. In addition, current brain imaging techniques are often underutilized. Lastly, the traditional criteria for diagnosis is outdated and do not incorporate newer biological characteristics of AD.
[contact-form-7 id=”8507″ title=”Read More”]

Scientists and physicians have recently proposed a new set of criteria for the diagnosis of (AD) that includes two core criteria.

The first part of the criteria, episodic memory impairment, is similar to current diagnostic criteria and practice. The key to the new criteria is the incorporation of biological data identified through brain imaging, blood or CSF tests, or genetic testing.

Brain imaging can be used to 1) diagnosis dementia, 2) measure disease progression, and 3) evaluate for disease risk. There are two kinds of brain imaging: structural and functional.

FDG-PET is a type of PET imaging that measures glucose metabolism in the brain. In AD, there is hypometabolism, or decreased activity, in specific regions of the brain, particularly the temporoparietal and posterior cingulate cortices. This pattern of reduced metabolism helps distinguish AD from frontotemporal dementia. FDG-PET can also be used to evaluate MCI, which, on average, shows a milder, AD-type pattern of low metabolism. Additionally, FDG-PET is a good way to detect individual differences in disease expression, which can help tailor treatments to the individual.

PIB-PET is a type of PET imaging that shows brain amyloid deposits using the imaging agent, 11C-PIB (Pittsburgh Compound B). The brain of someone with AD usually demonstrates increased PIB binding (or higher levels of amyloid) compared to normal brains.

There is ongoing research to develop better amyloid imaging agents, some of which are currently in clinical trials. The goal is to find agents that are more sensitive and specific to amyloid, more stable, and have few side-effects.

Using a combination of these imaging techniques can help distinguish different types of dementias and allow earlier detection of AD. In the future, brain imaging will play a greater role in dementia care.

Another way to detect AD and monitor its course is through biomarkers that are relatively easy to collect and test, such as biomarkers in blood or cerebral spinal fluid (CSF). Currently, a brain biopsy to test for the biomarkers of neurofibrillary tangles and amyloid plaques is the only definitive test for AD. Brain biopsies are challenging procedures that, if desired, are typically done after a person has died. Therefore there is ongoing research on more easily accessible biomarkers in the following areas.

Currently there are three known autosomal dominant genetic syndromes that cause early onset AD. The mutations are found in the APP, PS1, and PS2 genes. This means that if a parent has a mutation in one of these genes, then the child has a 50% chance of inheriting the disease. These three genes only account for about half of the inheritable, early onset form of AD, which indicates that additional genes associated with inheritable forms of AD have yet to be identified. It is important to remember that most cases (approximately 95%) of AD are not associated with mutations in these three genes.

With the development and expanded use of biomarkers and brain imaging techniques, there is hope for improving Alzheimer’s care. Earlier, more accurate diagnosis will allow for earlier and better treatment decisions that may slow or prevent disease onset and progression. It will allow easier monitoring of the disease and response to treatments. Lastly, treatments can be personalized to the individual for best response. 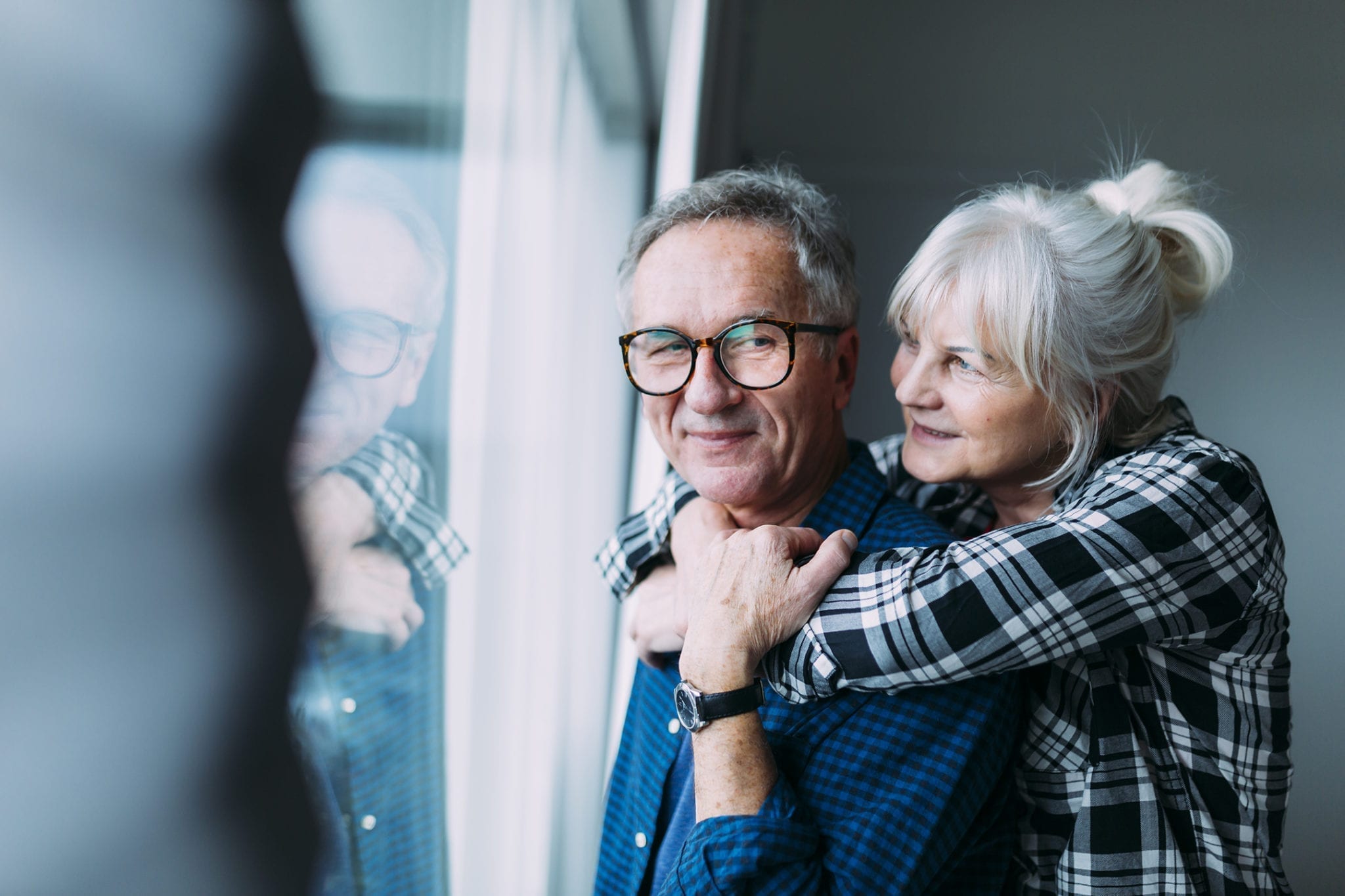 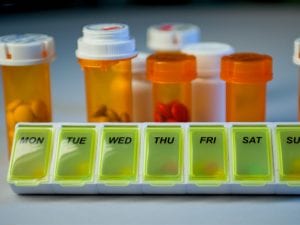