EVERY 67 SECONDS someone in the United States develops the disease.

An estimated 5.3 million Americans of all ages have Alzheimer’s disease in 2015.

As the population of the United States ages, Alzheimer’s is becoming a more common cause of death. Although deaths from other major causes have decreased significantly, official records indicate that deaths from Alzheimer’s disease have increased significantly. Between 2000 and 2013, deaths attributed to Alzheimer’s disease increased 71 percent, while those attributed to the number one cause of death—heart disease—decreased 14 percent.

Alzheimer’s is the only disease among the top 10 causes of death in America that cannot be prevented, cured or even slowed.

In 2014, friends and family of people with Alzheimer’s and other dementias provided an estimated 17.9 billion hours of unpaid care, a contribution to the nation valued at $217.7 billion. This is approximately 46 percent of the net value of Walmart sales in 2013 and nearly eight times the total revenue of McDonald’s in 2013.

Alzheimer’s disease is one of the costliest chronic diseases to society.

Most people living with Alzheimer’s are not aware of their diagnosis.

Despite widespread recognition of the benefits of clear and accurate disclosure, less than half (45 percent) of seniors diagnosed with Alzheimer’s disease or their caregivers report being told the diagnosis by a health care provider, compared with 90 percent or more of those diagnosed with cancer and cardiovascular disease.
Health care providers routinely encounter the situation of having to deliver a frightening or upsetting diagnosis to patients and perhaps to relatives, friends and loved ones. Yet there is broad agreement among physician organizations that patients have the right to know and understand their diagnosis. Benefits of disclosing a diagnosis include better diagnosis (opportunity for a second opinion), better decision-making about their lives for both the present and the future, and better medical care. 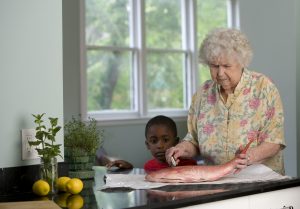 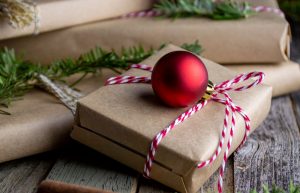 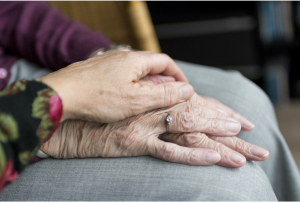